Decent mid-September snow base in the alps 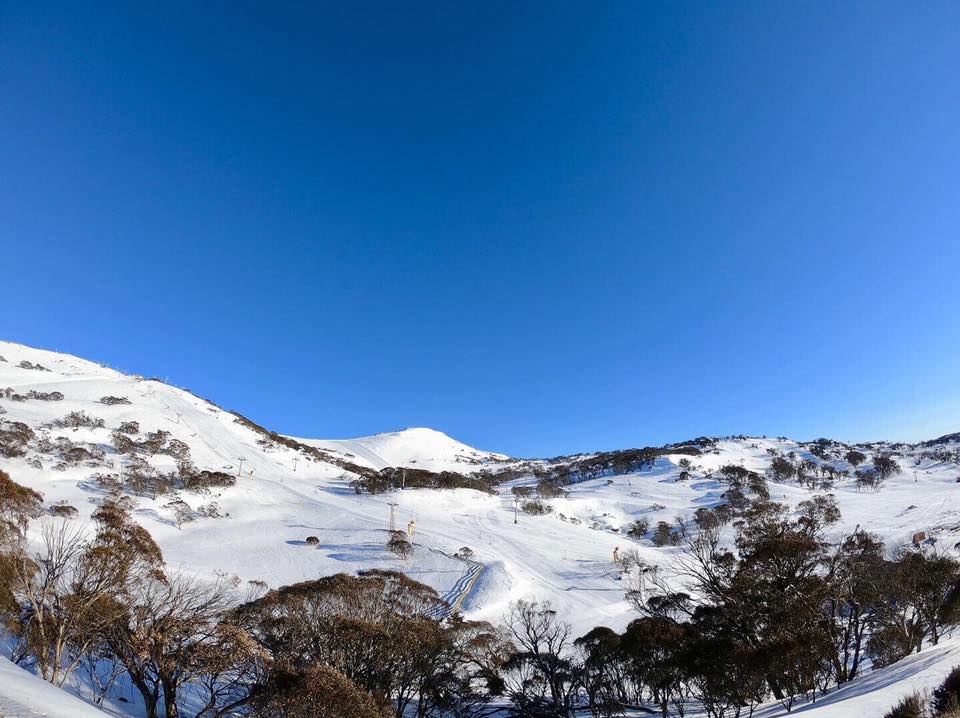 Parts of the Australian alps are enjoying one of the best late-season snow bases of the last two decades.


The natural snow depth at Spencers Creek in NSW was 225.7cm on Thursday this week. This site sits at 1,830 metres above sea level, which represents the higher areas of Australia's main ski resorts.&nbsp;


This week's snow depth at Spencers Creek is 3.4cm higher than last week and one of the best depths for the site this late in the season, this century.


Part of the reason this has been a good year for snow in the alps is the lack of rain in southeastern Australia during winter and early spring. While scarce winter rainfall has been bad news for farmers and water storages in Victoria and southern NSW, the relatively dry weather has prevented snowmelt in between cold fronts.